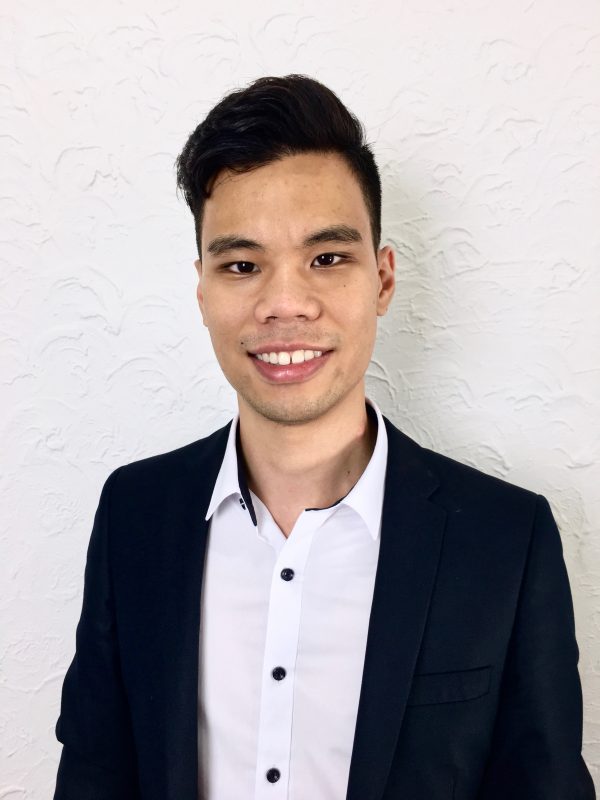 It’s Sam’s birthday this week (15th Feb to be precise). When he was a kid, his family would celebrate his birthday by letting him choose a fast food place to eat, and that was the only time he could eat fast food! Once he passed his childhood years, though, his birthday celebration has become minimal. Sam isn’t very fond of elaborate celebrations after all!

Anyway, we think it’s a great time for us to reveal some of Sam’s secrets to you on his birthday, and here are the 5 interesting facts about him!

Many wonder why he doesn’t eat eggs. Is he allergic to eggs? No, he just doesn’t like the taste of it. But, why? He could not recall the exact event that made him stop eating eggs, but he thinks he must have eaten a rotten egg before and that just put him off of eggs forever. He claims that he can pick up the slightest hint of egg taste from a dish, so no one has successfully tricked him into eating some. Needless to say, he is also not a fan of cakes.

When Sam cooks, he has high expectations for his dishes. One time, he was trying out a new dish (he forgot what it was) which didn’t turn out the way he expected it to. He was upset for the whole night. It’s not very often his cooking falls below his expectations though. He has been known as “the chef” among his friends. Oh, and yes, he cooks eggs really well. Just how strange is that!

For those of you who aren’t familiar with NBA, GSW is a NBA team. From what I remember, Sam met up with one of his friends one time, who talked to him about basketball and NBA. Ever since then, Sam got into watching NBA and decided GSW was the team to go. Sam has also been a long-time supporter of Manchester United. He was even part of the Perth Manchester United supporters Facebook group until he decided to quit Facebook not long ago.

Sam LOVES his cold drinks all year round, especially in summer. For him, anything that is not icy cold is considered “lukecold”. He also believes cold drinks are the key solution to many heat-related problems.

Being a typical introvert, he likes to internalise a lot of information and thoughts. While Sam can be very chatty in a small group or in a one-on-one conversation, put him in a bigger group, and he will become the quietest person. Sam likes to think critically, identify areas of improvement, and come up with new ideas and theories (some of which are quite interesting and intriguing I must say!)

So, there you have it! Sam is quite a bit of a character, isn’t he?! What do you think about these facts about him? Let us know!

Enterprise of the Year 🏆 ! Really?!

B Corporation – why are we doing this?